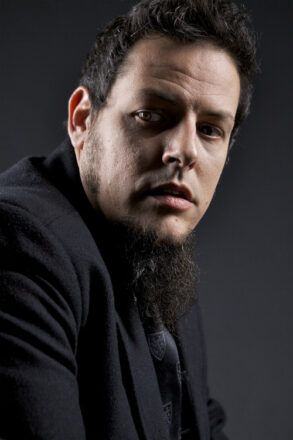 MIAMI, Feb. 15, 2022 — Addigy, the only cloud-based, multi-tenant Apple device management software that makes it easy for managed service providers (MSPs) and corporate IT teams to monitor and manage Mac, iPad, and iPhone devices from a single location, has partnered with “The Ethical Hacker” Ralph Echemendia to strengthen its cybersecurity posture and continue to position Addigy as a security-centric brand.

As Addigy’s Cyber Security Expert in Residence, Echemendia’s role entails providing and encouraging strategic maturity of Addigy’s cybersecurity architecture and a cyber-safety culture into all aspects of the business, as well as reducing the impact and risks to Addigy and its customer base.

Echemendia is also scheduled to lead a discussion on how IT professionals should deal with security breaches at Addigy Innovate 2022, the company’s annual conference, being held on February 22-23, 2022.

He’s a world-renowned cyber security expert, known internationally by his alter ego “The Ethical Hacker.” For more than 20 years, he has delivered training on hacking and other security information to corporations, including the US Marine Corps, NASA, Google, Microsoft, Oracle, AMEX, Intel, Boeing, Symantec, and IBM.

His portfolio of work and reputation as a leading professional across several industries has earned him the credibility to make appearances on CNN, Fox News, USA Today, and Forbes, to name a few. Echemendia took his talents to Hollywood, CA, and has worked with award-winning director Oliver Stone as a technical supervisor on films such as “Savages” and “Snowden,” as well as other projects, such as the film “Nerve” and the award-winning TV series Mr. Robot.

He has also joined forces with some of the music industry and Hollywood’s most influential names and is working on cutting-edge technology for consumer cyber security. Echemendia has also been a featured speaker at events such as DigitalK in Bulgaria, WoHiT in Barcelona, The Customer Contact Expo in London, Georgetown Law University Cyber Event, WHiNN in Denmark, Raytheon’s Public Sector Cybersecurity Summit in Washington, DC, Austin’s South by Southwest (SXSW), the LA Film Festival, the Tribeca Film Festival, Pioneers Festival 17 in Vienna, Digital Odense, Money 20/20, Web Summit, Collision, and Dani Komunikacija Croatia.

“Having a world-renowned cyber security expert at our disposal is a complete game-changer for Addigy,” said Jason Dettbarn, founder and CEO of Addigy. “We want ‘secure’ to be one of the first words IT professionals use when describing the Addigy platform. We look forward to working with Ralph on achieving that and more.”

About AddigyMore than 4,000 organizations across the globe trust Addigy to help their IT teams manage Apple device security, inventory, reporting, mobile device management, policies, and troubleshooting. Addigy is the only cloud-based, multi-tenant Apple device management software that makes it easy for managed service providers and corporate IT teams to monitor and manage employees’ Mac, iPad, and iPhone devices from a single location, anywhere in the world. Learn more at www.addigy.com. 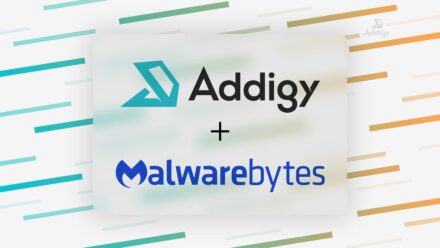 Addigy, the only cloud-based, multi-tenant Apple device management software that enables managed service providers (MSPs) and corporate IT teams to monitor and manage Apple devices from a single location, has launched a new integration with Malwarebytes.

With Flex Policies, you can assign devices to a policy based on device criteria. Once attributes are selected, your job is done. Addigy will handle the rest by automatically assigning the appropriate devices to the desired policy. 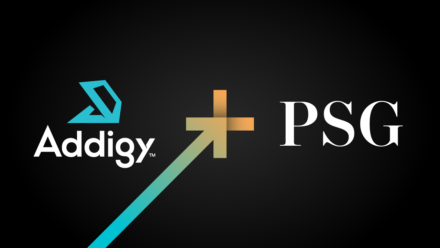