According to Statista, the average PC is replaced every five years. Coupled with Forrester research that found Mac use reduces operational costs by $680 per device, Addigy’s lifecycle audit shows that businesses that choose Mac devices can see significant reductions in long-term capital expenditures.

While a Mac retails for $500-$1200 more than a PC, the potential cost savings with Mac devices more than outweigh the initial investment due to their unmatched reliability, first-in-class hardware and customer support, and longer life.

“Many companies dismiss Macs due to their higher price point or because of misconceptions they might have around planned obsolescence,” said Jason Dettbarn, CEO and founder of Addigy. “But our audit shows that Mac devices can last twice as long as PCs. When you look at this from the perspective of a company with tens, hundreds, or even thousands of Macs, the longer lifespan poses potentially hundreds of thousands to millions of dollars in savings.”

Not only do Mac devices outlast PCs, but an IBM study suggests that Apple devices encourage employees to stay with their current company. In 2019, the company found Apple device users were 17 percent less likely to leave, mitigating potential turnover costs. Those same employees also performed better and were more productive than PC users.

“Employee experience has traditionally been the best argument for Mac adoption in the enterprise.” Dettbarn adds. “Our audit confirms that Mac device use isn’t just about preference – there’s a strong business case to be made for it as well.”

More than 3,000 organizations across the globe trust Addigy to help their IT teams manage Apple device security, inventory, reporting, mobile device management, policies, and troubleshooting. Addigy is the only cloud-based Apple device management software that makes it easy for IT teams and admins at managed service providers, enterprises, and institutions to monitor and manage employees’ Mac, iPad, and iPhone devices from a single location, anywhere in the world. Learn more at addigy.com. 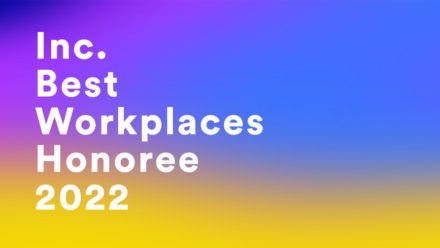 Addigy has been recognized as an American company that excels in creating an exceptional workplace and company culture.

Addigy Named One of Inc. Magazine’s Best Workplaces for 2022 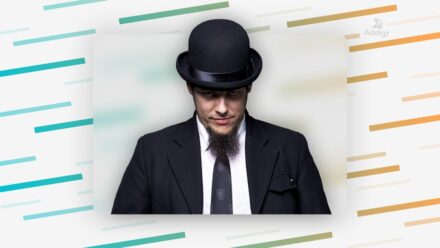 As Addigy's Cyber Security Expert in Residence, Echemendia's role entails providing and encouraging strategic maturity of Addigy's cybersecurity architecture and a cyber-safety culture into all aspects of the business, as well as reducing the impact and risks to Addigy and its customer base. 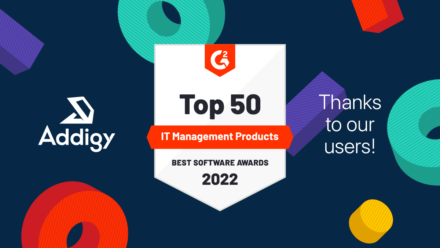 Addigy has been recognized as one of the Top 50 IT Management Products in G2's 2022 Best Software Awards.