Are You Prepared for Chrome Dropping Support for HTML Imports?

It’s the end-of-the-road for HTML Imports, one of the main components of Polymer 1 and 2. We’ve migrated to Vue.js. Here’s why…

On May 29th, 2015, Google officially introduced Polymer to the world. Developed by Google engineers, Polymer was an open-source library for creating web applications which allowed the use of web components. Polymer provided a way for developers to easily create custom HTML elements with both one and two-way data binding, computed properties, and HTML imports. Polymer was widely adopted by the SaaS community. The new version of Chrome (version 73) will no longer support HTML imports and Google has been notifying developers that HTML imports are deprecated. A lot of software written in Polymer 1 and 2 took advantage of Chrome’s support of HTML imports, and those will no longer work natively.

What This Means for You & Your Organization?

Polymer became popular when it was introduced, and many web-based platforms were written in it to take advantage of HTML imports. These included on-premise web platforms and large cloud platforms that cannot easily shift their infrastructure… this means your organization is likely at risk of web tools that will stop working next month.

Addigy has spent thousands of engineering hours making the architectural enhancements to migrate off of Polymer to ensure the best transition for our customers.  Although not every javascript platform uses Polymer 1 or 2, many do, and it has not been widely marketed that HTML Imports will not be supported later this month.  One of the few ways to know is leveraging the Google Chrome Console which posts a blunt warning of components that will be deprecated:

The End-of-the-Line for Polymer

In October 2018, Google made a shaking announcement to the Polymer development world: Polymer would no longer support HTML imports and other core features, making any older Polymer projects inoperable in the future unless they included a polyfill. The end of Polymer was set for late March of 2019, and the race to migration began.

Out with the Old, In with the Vue

With Google’s announcement, we recognized that the conclusion of Chrome’s support for HTML imports was also the opportunity for development. The Addigy team prioritized the migration of our Polymer components into Vue, not only to safeguard our platform but to advance it as well. With the implementation of Vue, we now have a faster, more robust solution for building new features into Addigy – with the added benefit of much-improved UI/UX for our customers.

The Vue library sits at a remarkably compact 20KB! That’s a 97% decrease from the Polymer framework. Maintaining a small size is crucial: this allows for rapid development, provides a more responsive user interface, and enables a more nimble experience when using Addigy on mobile devices.

The Vue framework leverages ES6 modules instead of HTML imports. This makes Addigy confident in Vue being supported across all browsers for many years to come. Vue’s flexibility allowed for seamless integration into our current platform while offering continued support of the web component structure we have grown to love.

To kick-off the new Vue framework, we are pleased to announce support of two new MDM configurations built with Vue: 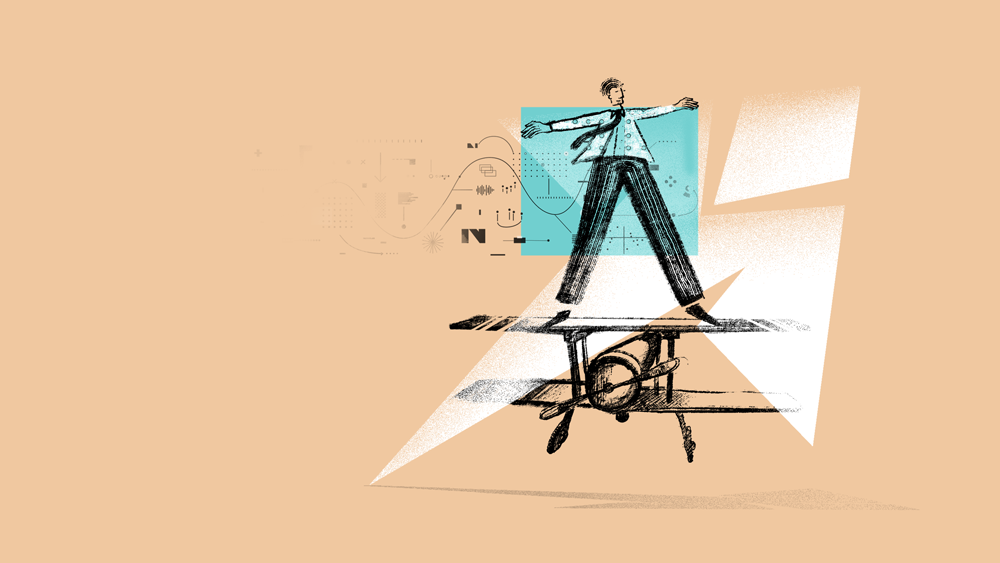 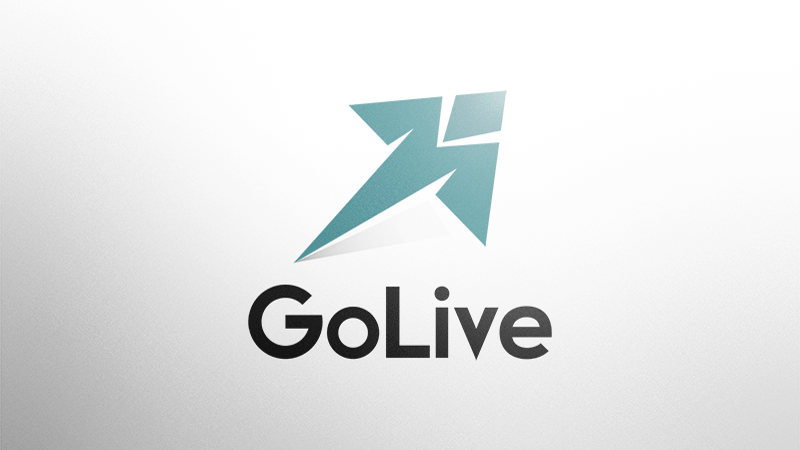 Summer isn’t over yet! In June we announced the first of a number of planned upgrades to your UI, https://addigy.com/blog/weve-put-together-a-fresh-ui-look-for-the-summer/. Today […]

GoLive Gets a Fresh Look (and a Few New Features) 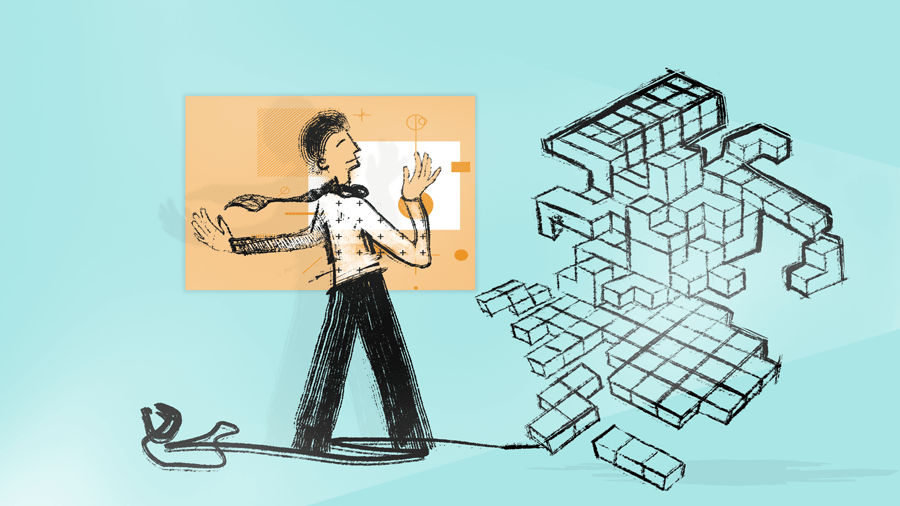 Picking Up Right Where We Left Off Back in May, Addigy announced the start of something great: UI/UX page updates to […]

The New Era of Updates Continues