How to Support Mac Devices When You’re a Windows Admin

Like many IT admins, you may have gotten your start in a Windows environment. Maybe you’ve spent some time on Apple devices, or even own one or two. Perhaps your current device management solution has an arm that supports Mac computers. But do you feel confident that you provide your Apple end users with the same level of customized support?

If not, it might be time to reconsider your approach to managing Macs in a Windows environment. In the midst of the COVID-19 pandemic, when end users are operating from home offices and backyard patios, it’s tougher than ever to justify unsupported Mac and iOS devices in your environment.

Addigy’s CEO, as well as the leader of our operations team, came from a Windows management company. Together, they brought their experience to bear on the design of our Apple device management solution.

Whether you’re new to the Apple ecosystem, to Addigy, or both, here are a few ways to help you (re)frame your thinking as you begin to manage Apple devices.

Addigy’s Apple Device Management Solution Is Built for IT Admins

There are two major components of our Apple device management software that should make it fairly accessible to Windows admins who are new to the territory:

These background preparations and frameworks may not sound like a big deal, but this similarity helps break down what might otherwise be a major conceptual barrier as admins work to serve end users on both Windows and Apple devices.

From there, we do our best to make it straightforward to learn how to package custom app configurations, and our user forum is a lively place to get advice (or borrow popular pre-packaged scripts).

How Windows Has Been Modeling Its Products After Apple

There are two major ways that Addigy’s workflows make it simple for new IT admins to manage Apple devices that should look fairly familiar to those who are used to working with Windows machines.

Zero-touch deployment has been a standard feature of Apple’s device enrollment workflow for years.

With Apple School Manager and Apple Business Manager, enrolled devices are tied to your organization by their serial number, making it easy for admins to remotely support these devices from the first time they boot up and connect to the internet.

Although Windows hasn’t done this kind of factory-to-desk work for a long time, they recently introduced Autopilot: it’s a very similar program, which does the same thing as Apple’s zero-touch but with a Microsoft engine. Even if you’re new to Apple device management, you’ve probably at least heard of the new push to preconfigure devices using Windows Autopilot.

Since the release of Azure, Microsoft has been increasingly moving its software to the cloud, starting with the ability to sync remote user information with on-premise records.

The good news for Windows admins who are learning to manage Apple devices using Addigy is that there is an Azure integration through Addigy Identity.

To support blended environments and the IT admins that support them, folks with Addigy can sign into Mac endpoints using their Microsoft Azure credentials. This helps admins and end users streamline their workflows without the hassle of managing multiple identities.

People choose Mac devices for business because they love to work on a best-in-class operating system. For designers and artists, the applications and tools they rely on may even require an Apple OS. And these Mac users shouldn’t be left without the same high level of IT support just because their OS is a local minority.

For many companies, it’s long-past time to secure the Mac devices that operate alongside the Windows machines in your environment. To preempt cybersecurity threats, it’s critical that every organization reevaluate their security mandates around remote work. And this may mean that you need a new solution to help your IT staff manage Apple devices.

Too many Managed Service Providers (MSPs) that support organizations with a blend of Windows and Apple devices settle for a platform that isn’t designed to support Mac computers from the ground up. It’s time to give both camps the support they need.

Addigy’s Apple device management solution was built to ease the adoption curve for IT admins new to Apple management or juggling multiple OSs. If you’re interested in checking out our demo or have questions, reach out to our team today. 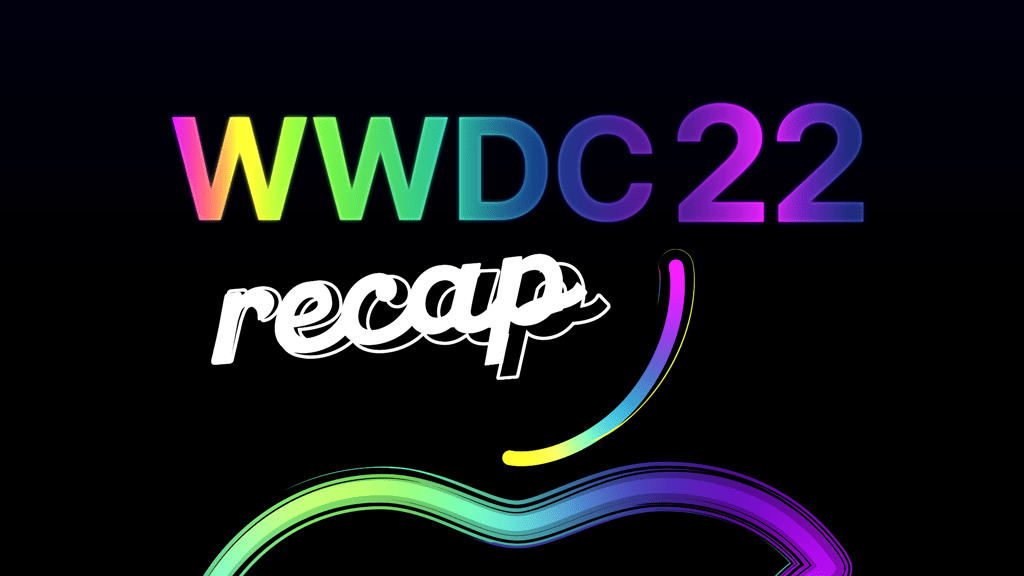 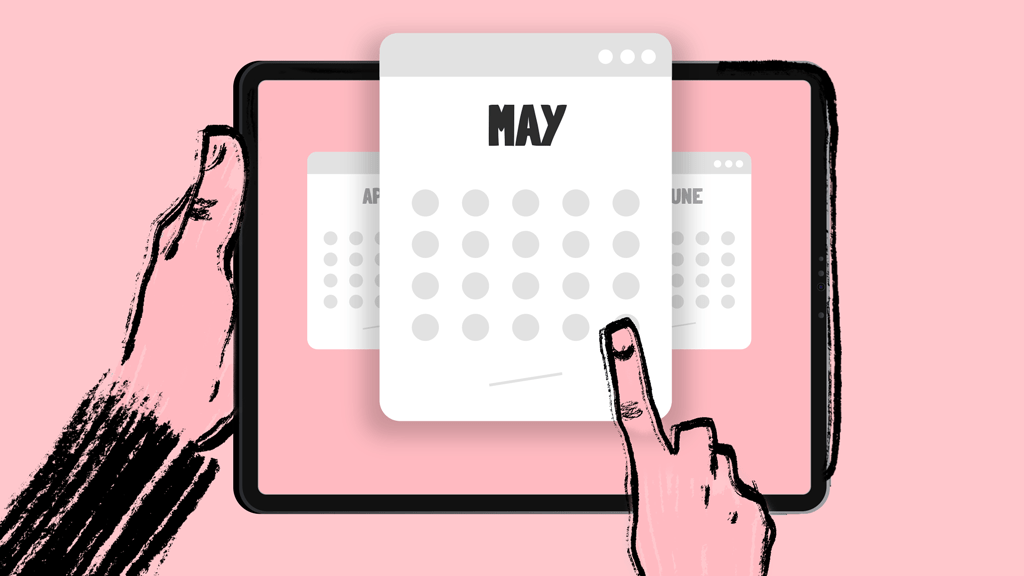 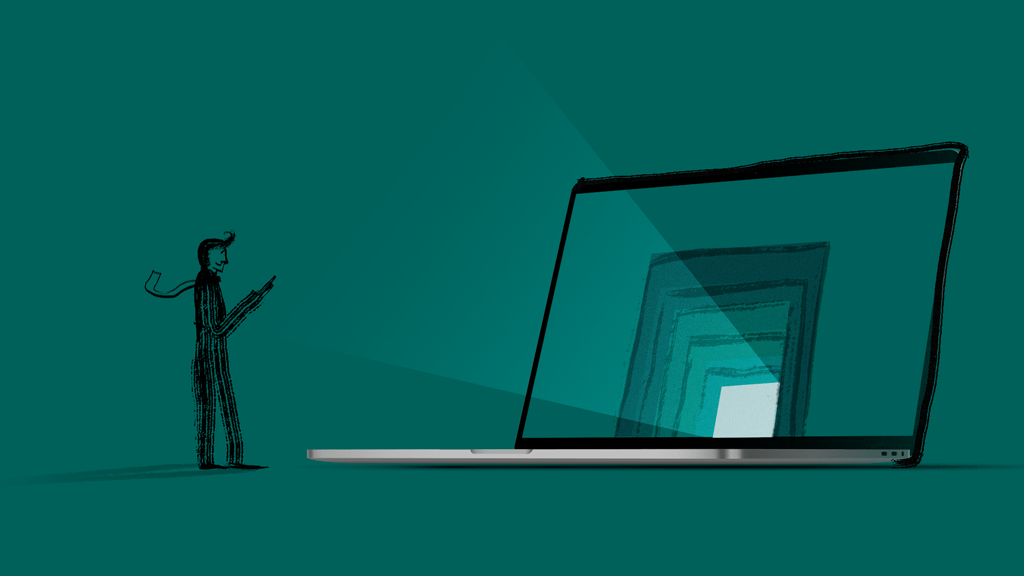 Sponsored Blog Post – Written by Augmentt Very much like Addigy, Augmentt is investing in the lucrative future unfolding for managed service providers (MSPs) in the new cloud-based era of IT, be it on PC or Mac platforms. Today’s MSPs […]