The Top 5 Stories of 2020 for Apple IT Providers 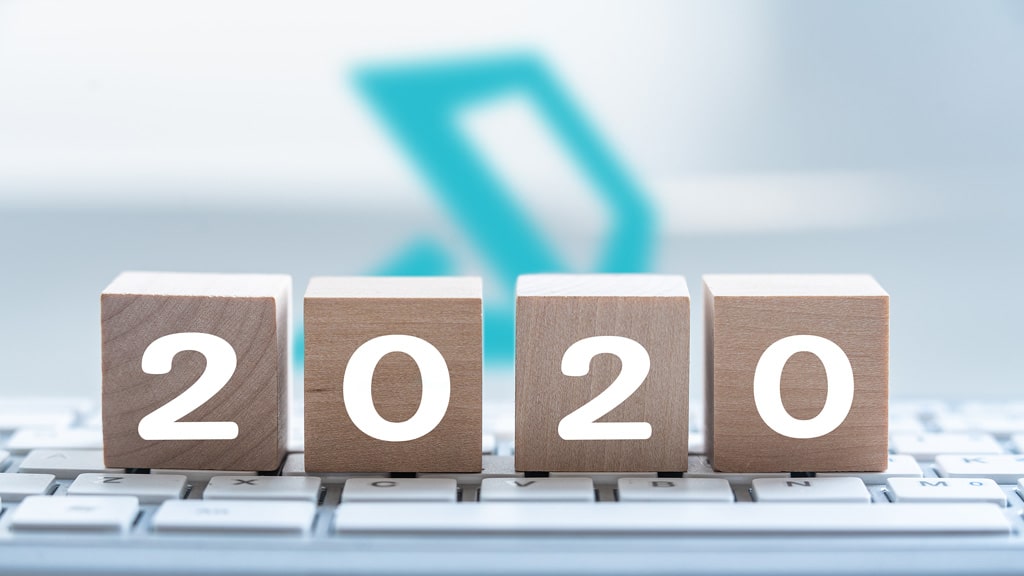 When we started to scroll backwards to review the headlines from January and February of 2020, we can honestly say that it felt like we’d stepped into a time machine in which everyone’s concerns and priorities were different and smaller in scale.

So much has happened in the IT and Apple device management space this year, from the sudden rise of remote work to the unveiling of a whole new Apple chip (and a much larger iteration of AirPods), there’s a lot to reflect back on.

Here, we look back at the five biggest stories for Apple IT providers from the past year and consider what this news might mean for Apple device management the year ahead.

In the end-of-year tradition, let’s count down.

As major cities from Seattle to New York began to shut down in late March, millions of office workers were sent home to work remotely indefinitely.

This overnight transition to remote work brought out two trends:

It’s truly hard to describe how big this story was and how quickly businesses of all sizes came to understand that they were operating without a necessary baseline of digital security measures. Even the federal government was quick to reverse their decision to allow employees to telework – and they only represent one of the major workforce sectors that still relies on legacy technology and perimeter-based security measures.

If you had never heard of Zoom before March 2020, you’re not alone. This now-famous company just happened to provide the exact product that educators, professionals, and families needed to connect over video in groups during the pandemic.

But as their user base spiked and their valuation, so did serious privacy concerns, which continue to dog this pandemic winner, even as they move forward with increased encryption and improved meeting security measures.

3. A Troubling Trend in Ransomware for Mac Computers

In early summer, reports that new Mac Ransomware was more sinister than it first appeared proved to be true.

We’ve long known the cybersecurity risks to Apple device users are broadly underestimated based on old misunderstandings of how Mac computers work, but this issue became acute as end users relying on their personal computers to complete company work at home were identified as potential entry points for this evolving hazard.

2. A Major Acquisition Signals an Evolution in the Apple Device Management Marketplace

You’d have to be living under a rock (or perhaps just in social distancing in your home without Internet access) to miss the news that Apple acquired Fleetsmith in late June.

This move confirmed suspicions that mobile device management is an increasingly important part of Apple device security. To put it another way: this move showed everyone that MDM represents the new baseline for Apple device support and that it is likely to become a more integrated component of Apple’s presence in education and enterprise environments.

1. Seasonal Apple News Marks a New Era in Apple Devices and the Arrival of the M1 Chip

Late this fall, Apple announced a new line of Mac computers that come with specs unlike anything they’ve produced before: the new M1 chip will untethers this hardware giant from the limits of IBM products, which could signal a whole new era for computer speed, graphics, and memory.

As IT department leaders and MSPs prepare to roll out the new OS and provide support to these new machines, we’re about to see new heights in Apple device popularity in the workplace.

This may sound like a bold claim, but this was the year it finally clicked for many businesses that the Apple devices flying under their radar could represent a serious cybersecurity liability, if left without proper support.

The good news is that the tools to provide these remote Apple device management solutions have been in the marketplace for years, and they’re getting better every year.

To find out how Addigy can help you prepare the Apple devices in your network for whatever comes in 2021, reach out today to request a demo.