Tucked away in Mechanicsburg, PA, Messiah University is a quiet liberal arts school where Windows computers greatly outnumber Apple devices. In March 2019, their IT team adopted Addigy to manage the Apple devices in their environment.

To hear more about this transition, we spoke with Craig Gephart, a Tier 2 computer support technician at Messiah University, who helped facilitate this change. Several years ago, Craig assumed the lead role supporting the faculty, staff, and classrooms in the use of Apple computers. But it was a challenge to find the right software and to get the green light from financial oversight.

After nearly three years considering and reviewing different options to address Mac issues at the Messiah, Craig got authorization to implement a mobile device management (MDM) solution, and it transformed his team’s daily workflow and the end user experience. Here’s how Messiah University decided to adopt Addigy’s MDM solution. 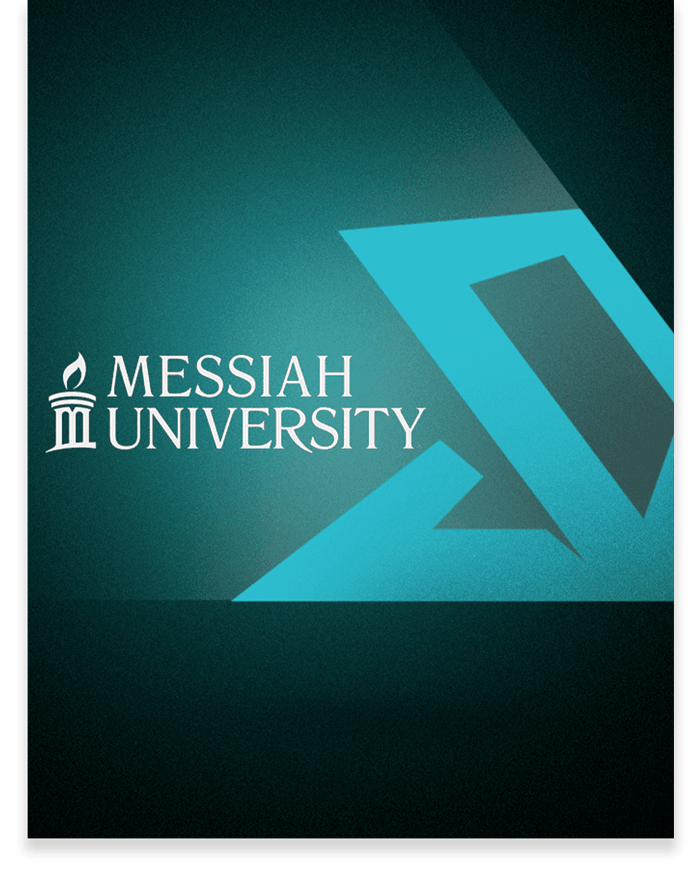 Challenge: IT Needed a Tool to Inventory and Gain Visibility into Apple Devices

As in many institutes of higher education, Messiah struggled to wrangle their devices to efficiently provide manual service. Often times, it is difficult for faculty members and other staff to find time to step away from their work to take time for necessary maintenance. It was difficult to get their machines in the shop before small issues compounded into major problems.

The IT team simply didn’t have a way to monitor the devices in their environment or anticipate what needs end users might have. This total lack of visibility and limited access meant that end users just weren’t getting the level of support their IT team aspired to deliver.

Messiah needed a way to provide remote support for Mac end users that fit within their budget.

When Craig’s team rolled out their MDM solution in March of 2019, this effectively marked the end of manually supporting Apple devices on the fly.

With visibility into device functionality, battery life, and software updates, the IT team is able to proactively spot potential issues before they become problems for end users. Craig no longer has to guess at what might come next.

“I like the fact that I feel like there is a significantly reduced number of surprises. I don’t have to come to work and wonder ‘What might I get hit with now?’ since I’m able to see what’s going on and be proactive about it.”

Addigy’s MDM solution also gives IT the tools they need to address issues remotely, which means that faculty and staff no longer need to leave their desks or home offices to get the help they need.

Results: Proactive Support for End Users and Time to Focus on Policy Development for IT

After years of Messiah’s Mac management falling short of that with its PCs “Today, our Macs are in the best shape ever and managed with confidence,” Craig says.

Addigy’s user grouping tools help Craig and his team to triage issues. Even if there are issues with one classroom’s technology, these won’t necessarily impact other users. The same thing goes for the various schools within Messiah: IT can now customize the experience of each group through Addigy’s MDM solution. And for end users, this makes a world of difference. 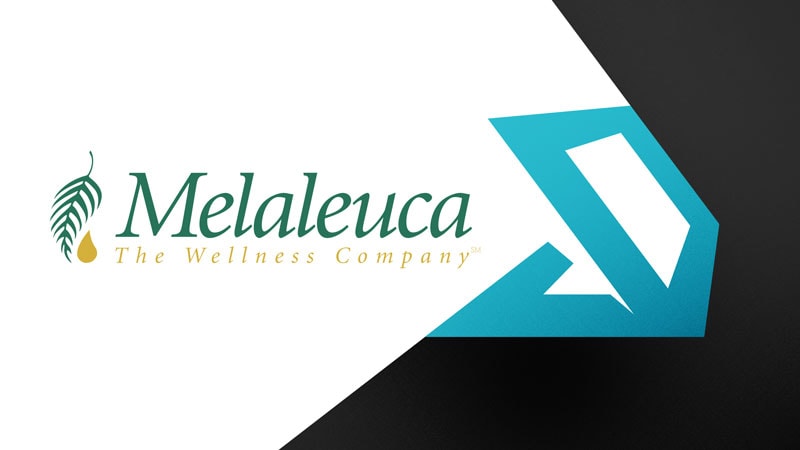 How Melaleuca Chose Addigy to Support Their Global Mac Fleet 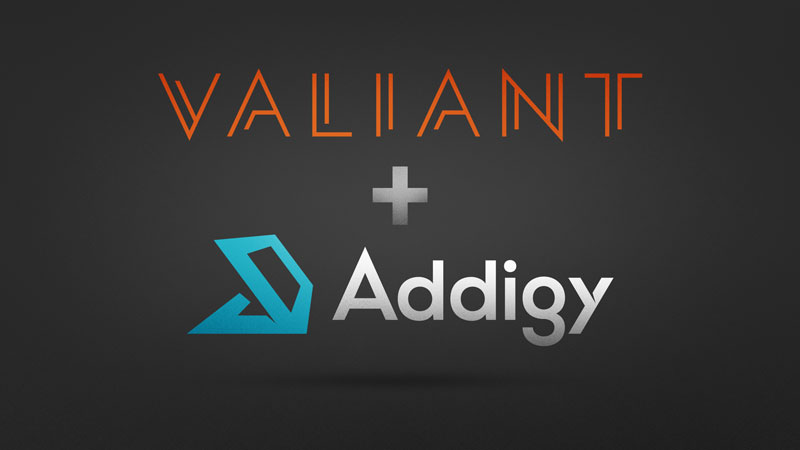 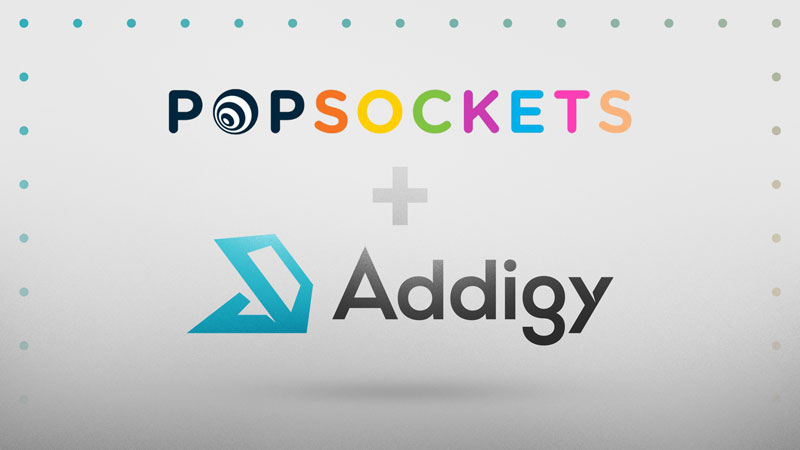 How an MDM Solution Can Work for You: An Example from the Field