Forget Computers is a Chicago-based managed service provider (MSP) that runs on a lean team of 12. Since 1998, they’ve worked to help businesses work smarter and more efficiently on their Apple devices.

Having used the same Apple device management partner for over a decade, Forget Computers felt it was time to improve their workflows, enhance their device management capabilities, and support better customer interactions.

Ultimately, they determined that Addigy was best equipped to deliver the kind of efficiency, functionality, and quality of service that they were hoping for. As president and founder Ben Greiner told us, “Addigy clearly aligned with where we were going.” 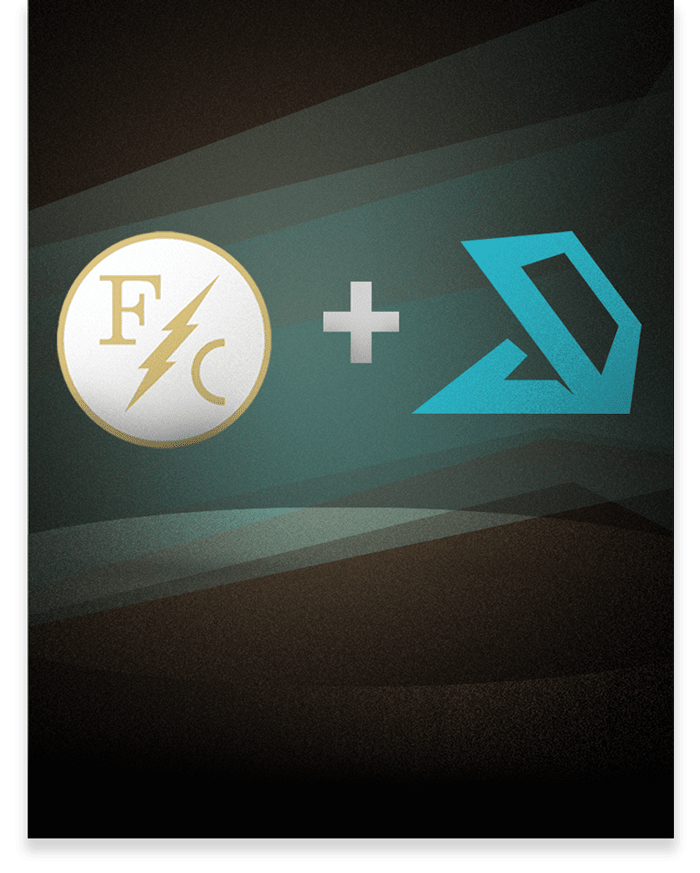 Before they joined Addigy, Forget Computers used the same Apple device management software since 2007. As their client base grew to over 1,500 Macs and 283 iOS devices across 63 organizations, their team felt increasingly frustrated that the software company they had partnered with never developed the multi-tenant capabilities they needed.

Eventually, the gaps in their support software became an operational barrier to Forget Computers for providing timely, excellent customer support, leading them to search for a new Apple device management solution of the future.

The Solution: A Device Management Tool with Modern Capabilities

Forget Computers needed a partner that could deliver on their multi-tenancy needs and that was devoted to supporting Apple devices on cloud-based infrastructure.

Greiner had known about Addigy for years, but when it first came to his attention, he wasn’t sure that the young company’s software and support would be the right fit. When Addigy came back on his radar in 2018, he found that Addigy’s platform provided everything they were looking for:

Forget Computers saw an opportunity to improve their services, and as a result, their internal KPIs, which are primarily custom support metrics that they track through ZenDesk. Addigy’s suite of Go Live tools held extra appeal for their customer support-minded team.

And the Live Desktop feature was particularly interesting to the Forget Computers because it eliminated the need to rely on third-party plugins for remote control access, which could also improve Forget’s bottom line.

Forget Computers was able to execute a seamless transition to Addigy without interrupting client services through their Vision-Bot user interface.

This was largely thanks to Addigy’s modern API, which allowed Forget Computers to innovate quickly and make changes to the back-end of the Vision-Bot dashboard without interrupting client services across the board. “We were able to take our time and do it right, without clients even needing to be aware that we were making a change,” Grenier said.

And while clients may not have noticed a shift in their services, Greiner saw a lot of excitement from his team on the tools and capabilities they’ve gained with Addigy:

Since switching to Addigy, Forget Computers has seen higher engagement from their customers. While there is no way to establish a direct correlation between their ZenDesk interactions and the support provided through Addigy, their customer support metrics have seen a significant improvement since they made the switch.

On the hundreds of feedback requests that Forget Computers sends to customers through ZenDesk, the response rate has increased from 3 percent to 8 percent, and these numbers continue to trend up.

To learn more about Addigy can support your team, contact our team! 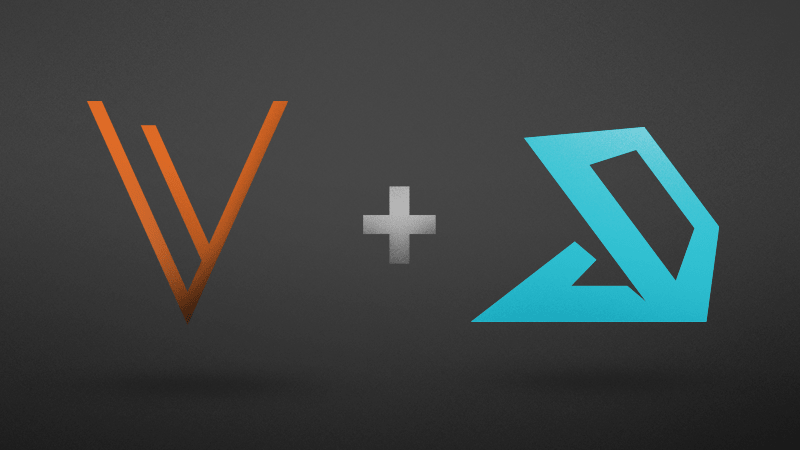 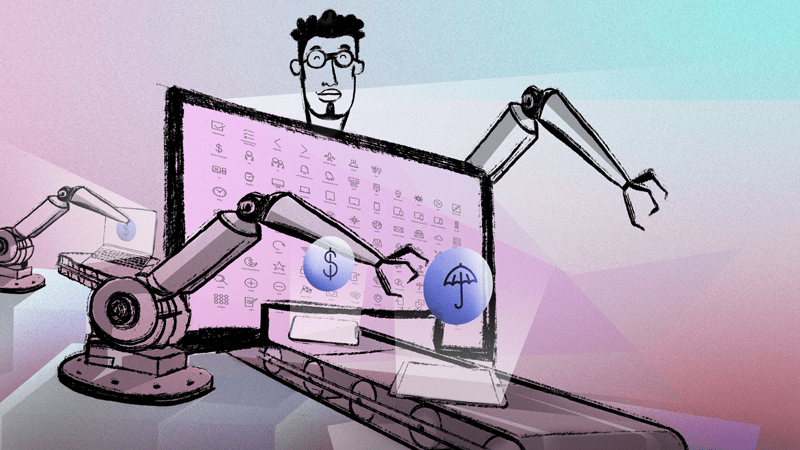 How Managed Service Providers Can Shave IT Costs While Boosting Productivity 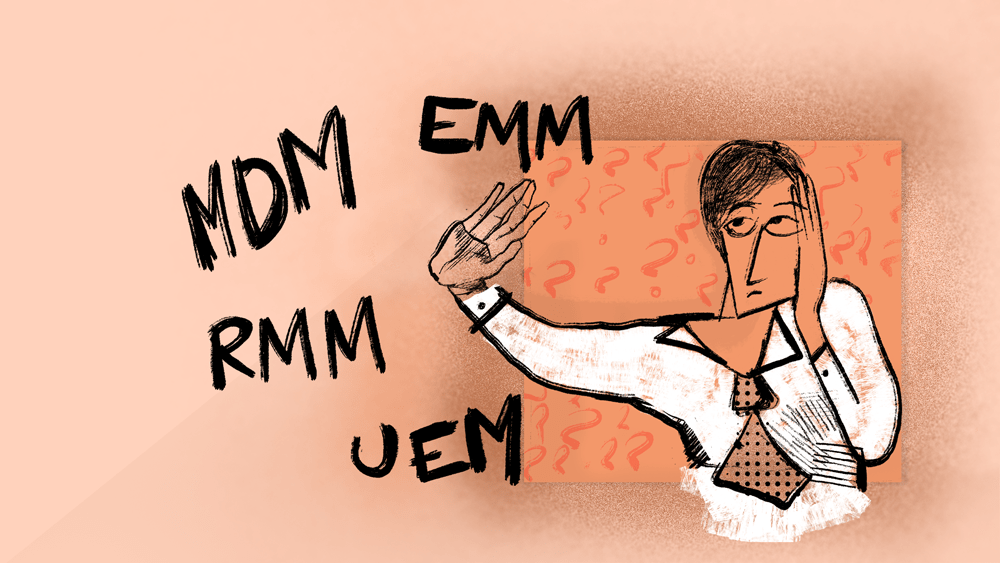 New to Apple IT Management? Here Are the Acronyms You Didn’t Know You Need to Know