While the PC vs. Mac computer battle has cooled down, entrepreneurs looking to choose a camp may still wonder whether MacBook models are worth the upfront investment.

With Apple’s stellar reputation for building beautiful and easy-to-use devices, it’s not hard to understand why end users love their MacBooks. Mac computers are easy to use, privacy-forward, and secure. These superlative qualities are also enjoyed by IT teams that support Apple devices, especially for those working in a blended environment, where Mac computers and Windows PCs are welcome and supported.

If your IT team is not yet fluent in Mac, it may be time to learn about the benefits of supporting Apple devices in your environment. Here are six reasons why business leaders still choose Mac computers for their business needs.

In addition to an intuitive user experience, Mac computers are known for their reliability. A recent study by Forrester found that Mac users lose less time lost to IT issues than PC users, resulting in  48 hours of increased productivity per employee over three years. That’s no small gain.

Apple devices are also famously easy for IT teams to navigate. From initial provisioning to an employee’s departure, Mac computers can save your support team time and money. It takes an IT employee 5 minutes to set up a Mac for provisioning, as opposed to 60 minutes for a PC. It takes even less time to remotely lock a missing device or put it in lost mode should something go awry.

Apple’s name is synonymous with privacy and security. From end-to-end encryption of iPhone messages and iCloud backups, Apple devices have a reputation for being more secure than the competition that holds up in practice.

Apple devices are built for back-ups. The benefits of enabling iCloud backups for private users are well-known, and this feature is popular for business users as well. With automatic backups to the cloud, your business has a copy of end users’ files and application settings, which can be useful when deploying a new device for that user or in the event that an employee decides to move on.

4: All Software Applications on the App Store Are Vetted

One of the main distinguishing factors for Apple device users is that all software applications must go through the Apple Store’s rigorous evaluation process, which ensures that everything on the App Store meets Apple’s quality assurance standards. For business users, this attention to device security and updates doesn’t go unnoticed.

Having the Apple team’s support and the close knit community developers available to you enables your IT team to proactively address potential threats or issues before they arise.

Apple device management tools are baked into the design of Apple products. From iCloud to FileVault, Mac computers are equipped with cloud-based applications designed to provide businesses and their end users with easy access to their files from wherever they log in.

With an MDM for Apple devices, your IT team can remotely manage Apple devices for your entire fleet from a single pane of glass. Whether your employees are on iPhones, iPads, Apple computers, or using Apple TVs, Apple-first solutions are there to help you out.

6: Apple Devices Are a Cost-Effective Choice for Businesses

When businesses do the math, Apple devices tend to win in the long term. A recent Forrester study found that Mac computers cost $50.25 less than comparable PCs on a per-device basis when considering three-year hardware and software costs, despite the upfront acquisition cost for Mac computers being $500 higher on average.

To flip that number on its head, Mac computers cost $628.31 less than comparable PCs when considering three-year support and operational costs. When you look at large or growing organizations, Mac devices and support scale better than their PC counterparts, and companies count on these cost efficiencies.

Whether you’re new to Apple device management or part of a company that’s debating the merits of adding more Apple devices to your network, one of the biggest advantages of expanding Apple use within your organization is the community that comes with it.

Whether you use a mobile device management solution or you’re just beginning to shop around, you can count on a whole ecosystem of products and services that are developed with secure, mobile device use in mind. End users and the IT teams that support them appreciate the efficiency and convenience baked into the architecture of Mac computers. This is why you can expect to see more major enterprise deployments of Apple devices in the months and years ahead. 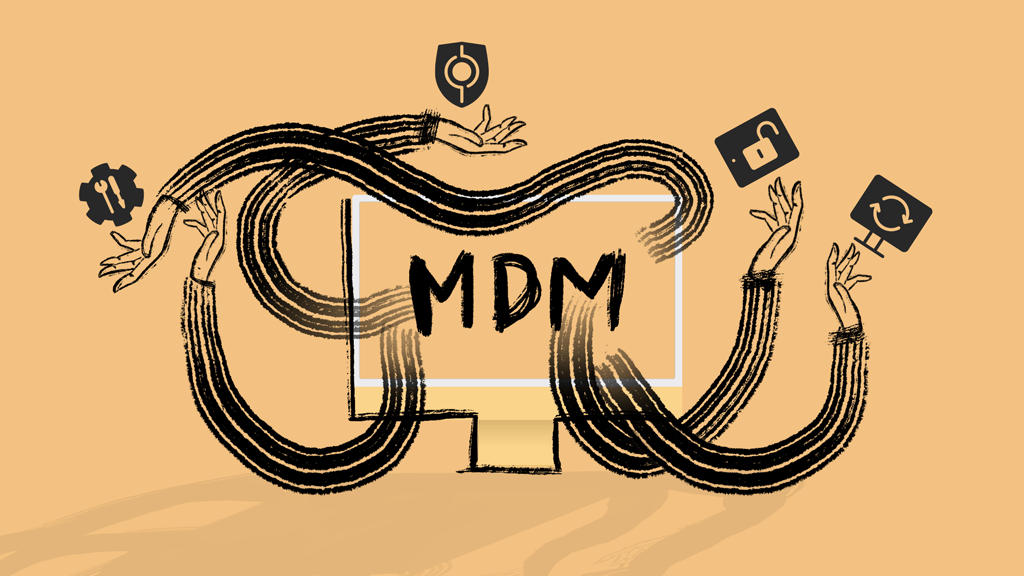 Today’s world is more connected than ever, with billions of devices connecting to corporate organizations all around the globe. Forty-two percent of enterprises now consider themselves to be mobile-first organizations. With that, it’s important for IT professionals to make sure they are fully managing, monitoring and securing these devices across their managed networks.

Over the past few years, we have seen the popularity of Apple devices inside of the business world continue to grow. If given a choice, 59 percent of enterprise employees say they would prefer to use Mac or iOS for work than other devices.

What You Should Know About Apple Business Manager 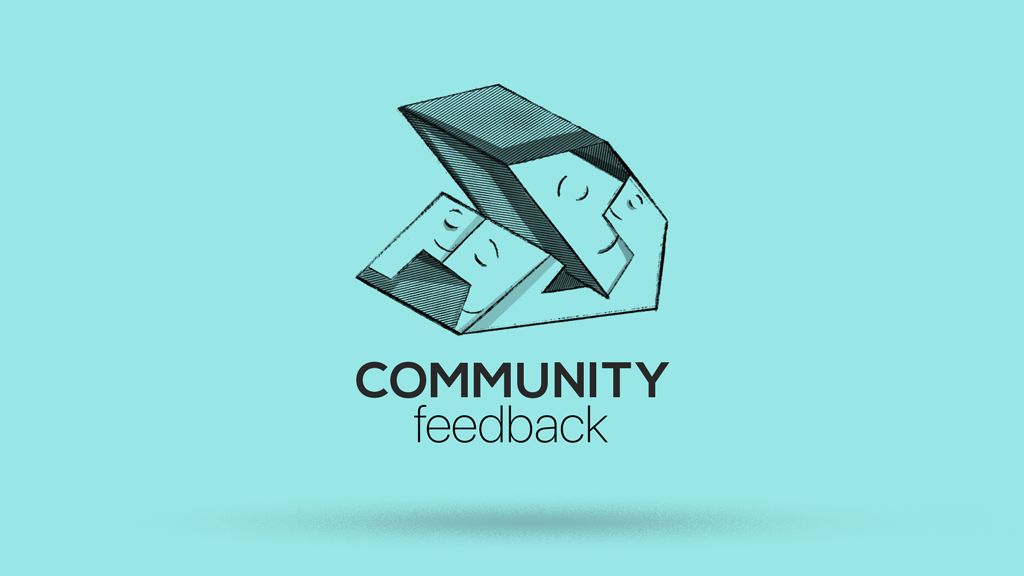 We are excited to announce we have created a new way for Addigy partners to share their ideas and suggestions. Now clients can contribute to Addigy's evolution by sharing their input on how to improve our platform via our new Community Feedback forum.