While your Apple devices should save time and keep you connected, enterprise-sized networks can become cumbersome to manage without the proper tools. As such, capabilities like macOS scripting are extremely helpful in running a large ecosystem of Apple devices both securely and efficiently. In addition, scripting can save you serious time on mundane tasks related to system updates, maintenance tasks, and troubleshooting devices, all via the terminal.

If your organization has identified repetitive work that can be accomplished and automated via scripting, you need an MDM solution that seamlessly incorporates custom scripts. By utilizing macOS scripting in conjunction with an MDM solution like Addigy, you can streamline terminal command work and deploy workflows to all Apple devices in your network simultaneously.

What are macOS Scripts & Terminal Commands?

In the most basic sense, scripts are a series of commands that IT admins use to simplify tedious chores on Apple devices. Using the terminal, an administrator can send commands to a device one at a time. Individual commands can be combined into an individual script and then be used to quickly capture the state of a device and make advanced changes on those Apple devices. However, implementing scripts can be a time-consuming process. Automating scripting with an MDM like Addigy eliminates manual and repetitive work, saving your team significant time.

IT admins use scripts to reduce the labor needed to manage Apple devices. Using a powerful tool like Addigy means admins are no longer forced to type commands in Apple’s terminal device by device manually. If your IT team has an abundance of detailed and complicated ongoing chores, it could be a good idea for them to learn to work with scripts to make processes faster, simpler, and more accurate.

When managing a large quantity of Apple devices in an enterprise-sized network, even small tasks can become a huge chore. Rather than using individual terminal commands, roll them up into a single macOS script and leverage your MDM to quickly deploy and execute the scripts across your fleet as needed, allowing you to complete a series of tasks at once.

macOS scripts can help your IT team in the following ways:

Utilizing an MDM solution that offers scripting for terminal commands is a surefire way to streamline your Apple network. With Addigy, you can deploy a script to your entire network at once, allowing for the automation of repetitive, multi-step tasks at scale.

While macOS scripting can be an effective tool on its own, using scripts with an MDM solution like Addigy is the best way to deliver bulk commands in your MacBook command Terminal. Here’s how you do it.

1. Identify a need for scripts

First, identify a practical need that requires a good deal of manual work with Terminal commands. For example, you might consider using a script to install a specific type of software across your Apple network.

Next, explore resources and see if a script already exists for the task at hand. In the Addigy platform, you can search through an entire library of community scripts submitted by other IT admins. In addition, you can search by recently added or even most popular. All users are free to copy the scripts and run them against one or more devices in your fleet. If not, you can script this software installation to happen automatically at scale – rather than being done individually.

While coding knowledge is not a prerequisite for managing Apple devices, scripting requires basic work. Therefore, you must choose a coding language before you can get to work writing a script. Popular choices include Bash, Shell, Z Shell, and Python. After choosing your language, you can open your Apple Terminal and get down to work on scripting.

3. Find a program for writing scripts

Once you have chosen a scripting language, you need to decide on a program to write your macOS scripts. You can use simple text editing tools for writing scripts, but tools designed specifically for this purpose can save you a good deal of time in the long run. At Addigy, we recommend using Atom, Visual Studio, or Xcode.

4. Choose an app to review coding

Luckily, there are several apps available on the market today that check your code for potential errors. Especially for beginners, being able to drop your code into an application that will find any errors in syntax is a significant advantage. Essentially, these apps work like proofreaders for your chosen coding language. While it doesn’t work for every scripting purpose, Shellcheck is a great choice for getting familiar with writing and proofing scripts.

5. Plug the script into your MDM solution

Plug your new script into your MDM solution. For example, if your script is set to make updates to a custom app, adding the script to your MDM software will simultaneously add updates to every device in your network. Once integrated, keep an eye on your coding and network to make sure everything is working as it should be.

The team at Addigy works tirelessly to develop MDM solutions that make your life easier. Integrating macOS scripting and Terminal commands with Addigy offers IT admins a robust and seamless way to manage your Apple network.

Get in touch with us or schedule a demo to learn more. 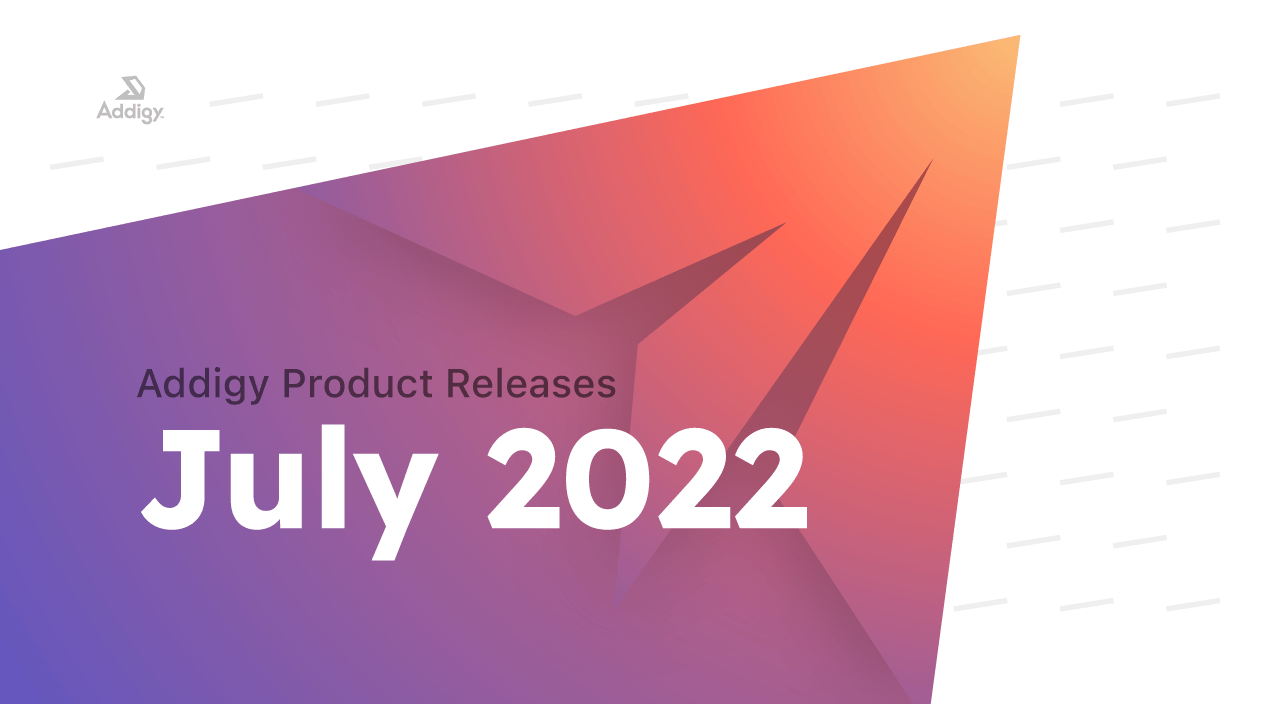 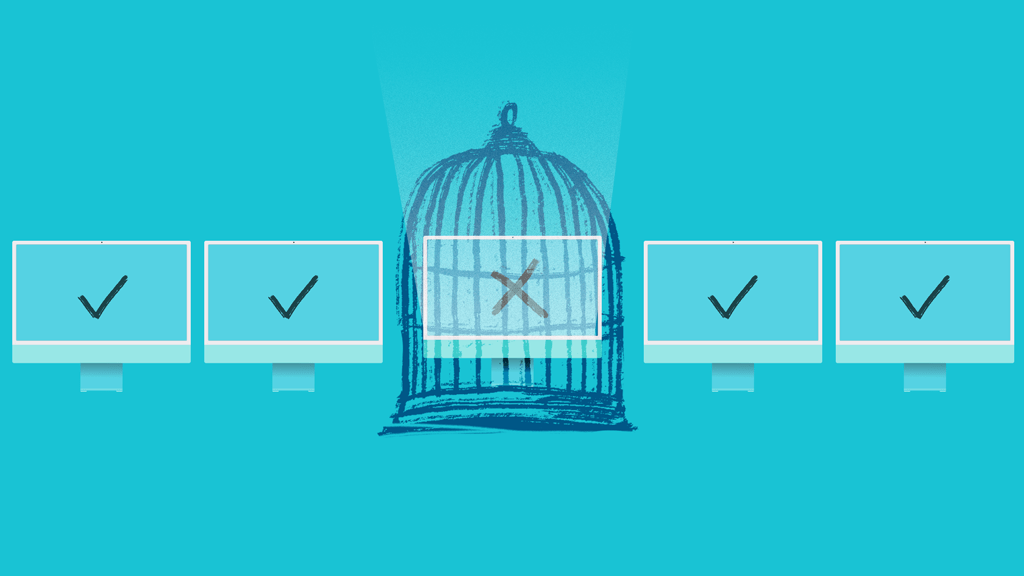 Perhaps your device users need administrative privileges for installing software or for other actions they need to perform regularly on their device. With this level of access, they could disable FileVault, Gatekeeper, or perhaps enable Remote Management which is not allowed in your environment. The Addigy Compliance Engine would detect this situation and block access to critical resources in your environment until the situation is resolved. 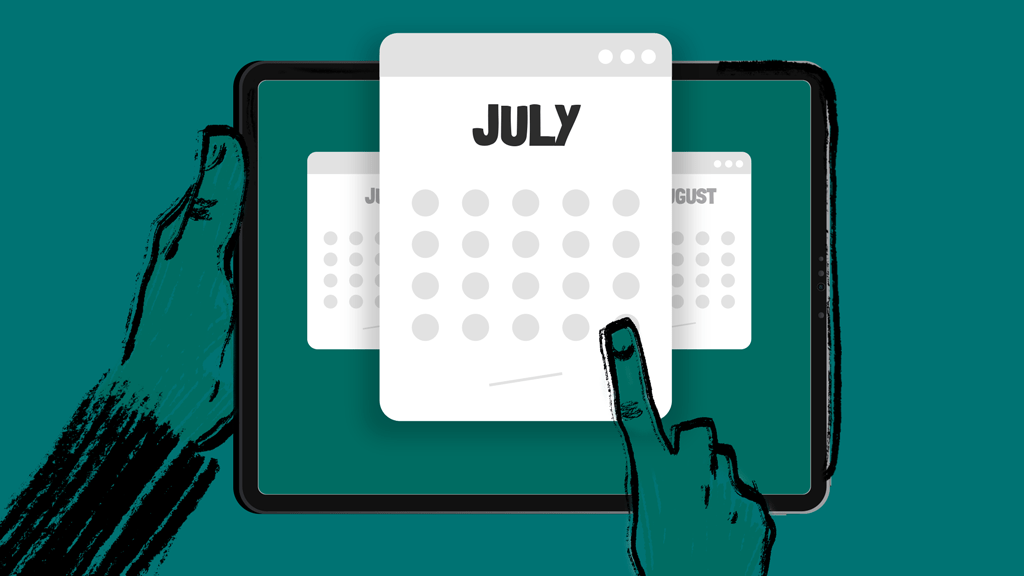 Here's our monthly wrap-up of articles you don't want to miss!